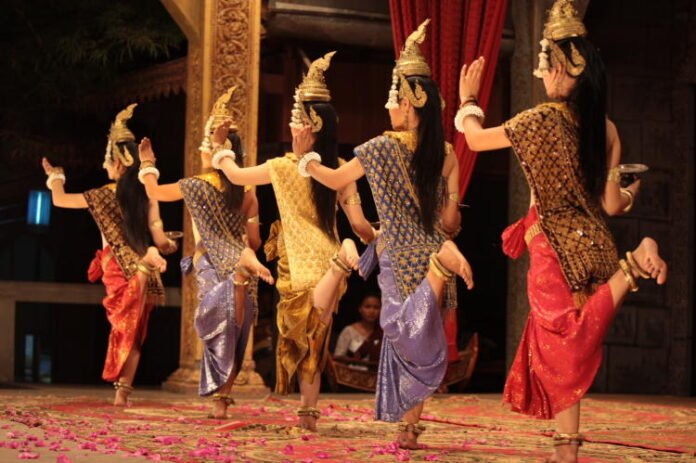 The Apsara dance is a centuries old traditional Khmer dance and an important part of Cambodian culture. There are several venues in Siem Reap where you can attend a traditional Apsara dance performance. Usually these shows are offered as a package combining a (buffet) dinner and a dance spectacle.

A traditional Apsara dance usually depicts a story about the Cambodian daily life or an historic event. Most of the dances find their origin in the 18th to 20th century, since a lot of the royals of the Angkor period supported this art of dancing.

There are four types of traditional dancing:

The classical dance is known for the arched backs, feet and hands. The dancers make slow and feather light movements. They wear traditional Khmer clothing and have a graceful appearance. The classical dance usually presents a story of the ancient Angkor period.

The Folk Dance is usually performed during celebrations and holidays. It depicts a particular ritual and is often inspired by scenes from the countryside. Popular dances are the Good Harvest Dance and the Romantic Fishing Dance.

There are two different kinds of the Shadow Puppet Theater. The Sbek Thom presents stories of the Reamker, a traditional epic poem. The Sbeik Touch displays heroes, love and battle stories. In both forms, the story is depicted to the audiance by moving silhouettes or shadows on a large white screen. The silhouette effect is created by puppets which are held and moved around behind the screen and in front of a light.

Lakhon Khol is a masque dance theater, depicting stories of the Reamker. In most of these performances the actors are wearing ancient masques and perform a battle scene.

There are several Siem Reap venues where you can attend an Apsara performance, depicting a few of the traditional Khmer dances. The show is usually combined with a set menu or buffet dinner. Some restaurants offer the show for free to their customers. Make a reservation if you want a seat close to the stage. Also make sure to call the venue of your choice to make sure there are no changes in the show’s schedule. 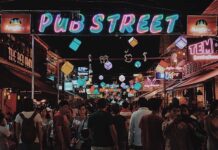 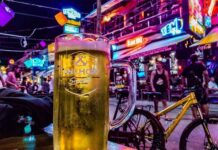 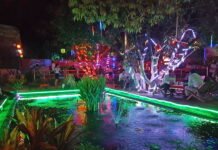